Don’t Take Your Vision For Granted 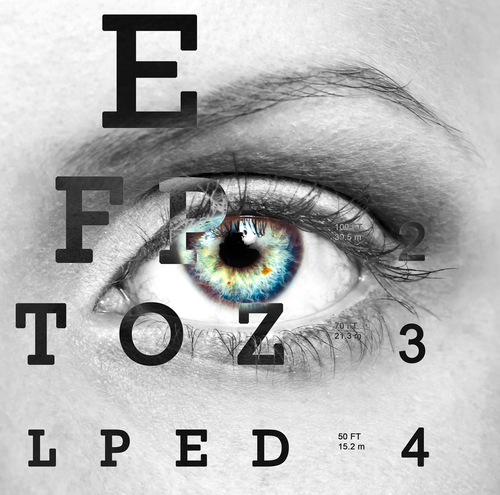 It’s easy for many of us to take our physical health for granted. Running, jumping and even climbing stairs doesn’t seem like a task until you’ve sprained an ankle or even broken a bone or torn an ACL. Similarly, having healthy vision is something so taken for granted by many of us that it tends to recede into the back of our minds until one day our eyesight isn’t as crystal clear as we remember.

Unsurprisingly, vision issues can have an astonishing impact on a person’s quality of life by limiting social interaction and mobility, increasing the risk of serious injuries and more. Consider some of these facts about individual’s in the United States suffering from visual impairment:
The most staggering statistic of them all is that only half of the 60-or-so million adults in the United States classified as being high risk for vision loss have actually visit their eye doctor in the last 12 months.
It’s not very difficult to envision the impact of going blind or suffering from severe visual impairment on your everyday way of life. So what can you do to make sure you’re properly protecting your vision? First, make sure you’re visiting your eye doctor yearly to receive a comprehensive eye exam. People usually only visit their eye doctor for new eyeglass prescriptions or common eye health conditions like strained eyes and fatigue, but often your doctor can also catch other health problems for which you may not even know you had symptoms, such as diabetes. Knowing your family’s eye health history can also help your doctor predict, diagnose and treat vision impairments. Another simple way to save your sight is by wearing protecting eyewear in potentially hazardous situations. All of these easy steps go a long way in preserving your vision and ultimately your way of life.